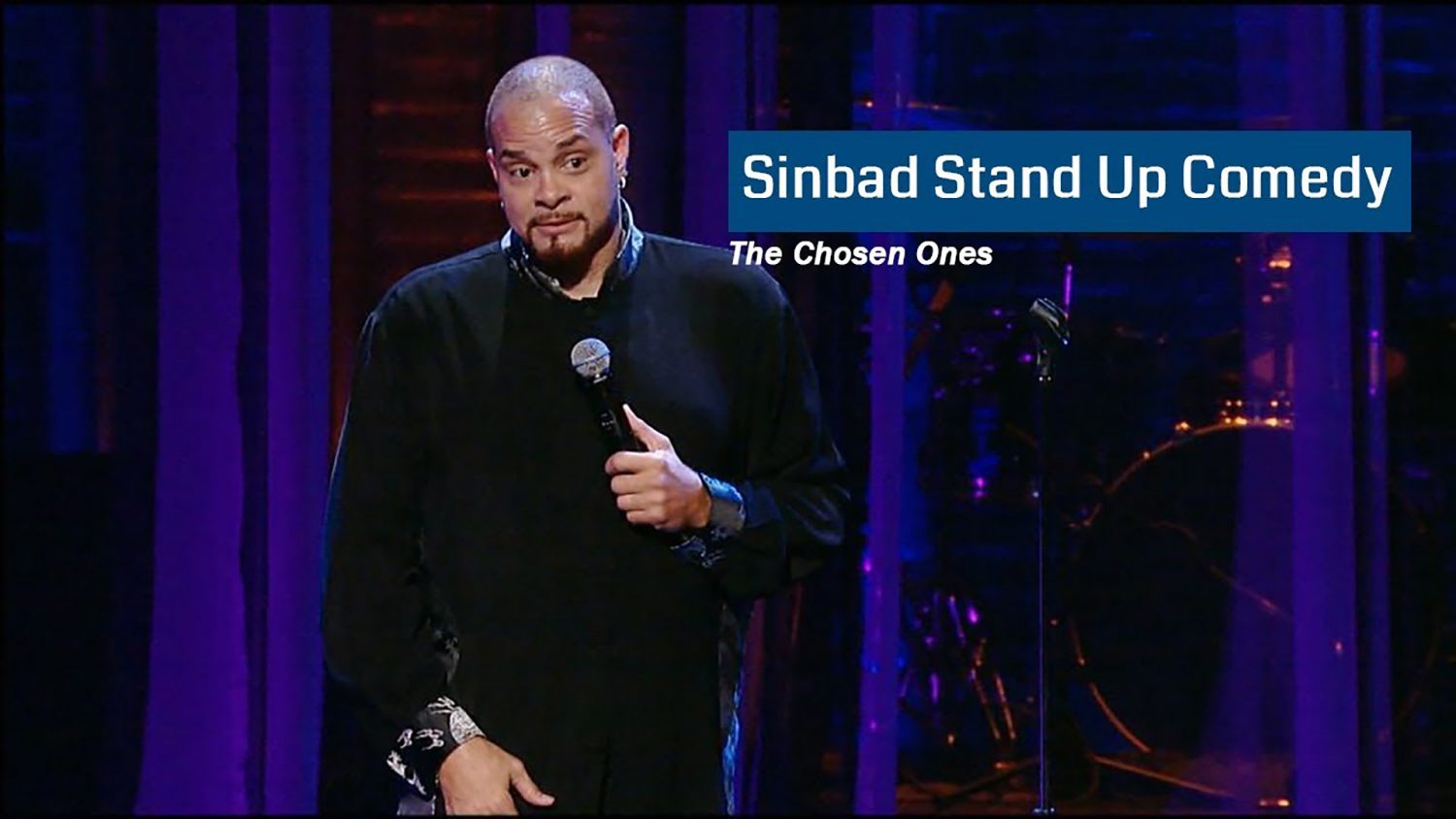 David Adkins, better known by his stage name Sinbad, is an American stand-up comedian and actor.

He became known in the 1990s from being featured on his own HBO specials, appearing on several television series, and starring in the films Necessary Roughness, Houseguest, First Kid, Jingle All the Way, and Good Burger.

Sinbad was born November 10, 1956, in Benton Harbor, Michigan, the son of Louise and the Baptist Rev. Dr. Donald Beckley Adkins.

He has five siblings: Donna, Dorothea, Mark, Michael, and Donald. His paternal grandmother was of Irish descent. Sinbad attended Benton Harbor High School and graduated in 1974.

He attended college from 1974 to 1978 at the University of Denver in Denver, Colorado, where he lettered two seasons for the basketball team.

He began his stand-up comic career appearing on Star Search. Sinbad won his round against fellow comedian Dennis Miller, and made it all the way to the finals before losing to John Kassir.

He soon was cast on The Redd Foxx Show, a short lived sitcom, playing Byron Lightfoot.

“Black men are already responsible, already take care of our duties, but nobody emphasizes that.

More than anything else, I’m showing that life has changed, the world has changed.”