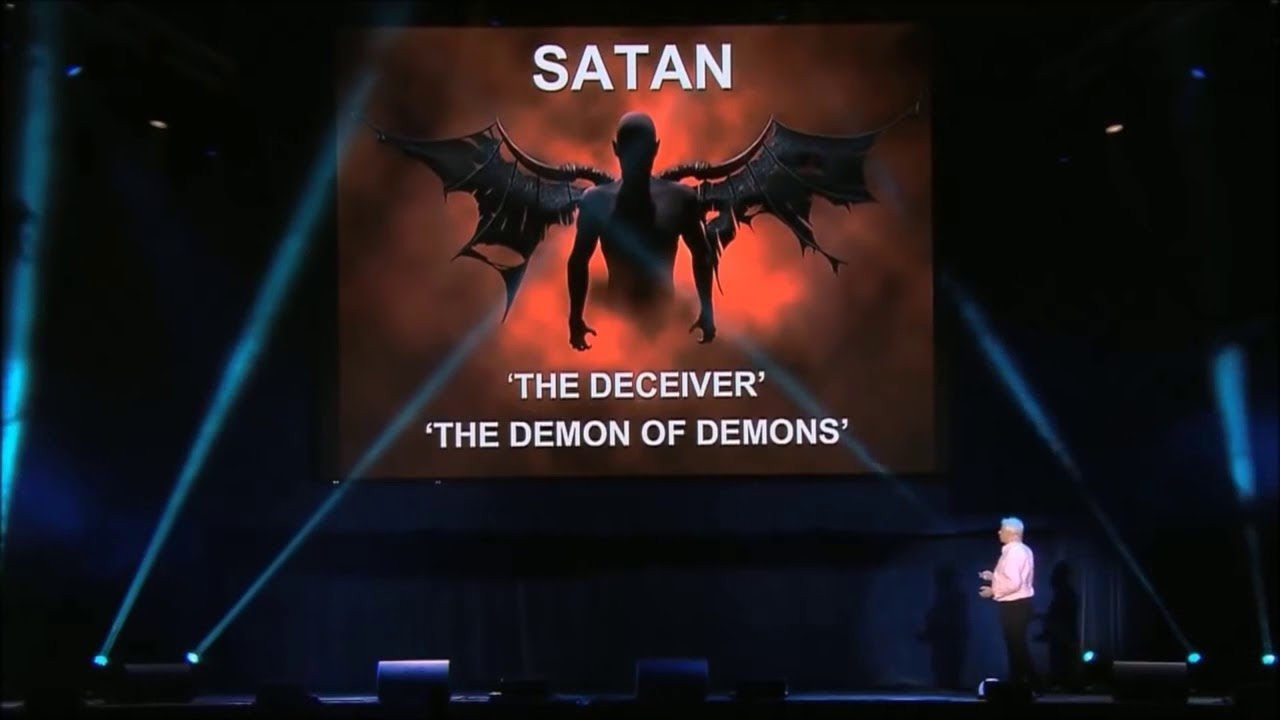 A shocking video about the world leaders who run the child trafficking cartel. This video is property of David Icke and is being presented here for educational purposes only.

David Vaughan Icke (/ˈdeɪvɪd vɔːn aɪk/; born 29 April 1952) is an English conspiracy theorist and a former footballer and sports broadcaster. He has written over 20 books, self-published since the mid-1990s, and spoken in more than 25 countries.

In 1990, he visited a psychic who told him he was on Earth for a purpose and would receive messages from the spirit world. This led him to state in 1991 he was a “Son of the Godhead” and that the world would soon be devastated by tidal waves and earthquakes, predictions he repeated on the BBC show Wogan. His appearance led to public ridicule. The books Icke wrote over the next 11 years developed his world view of New Age conspiracism.

He believes the universe to consist of “vibrational” energy and infinite dimensions sharing the same space.

Critics have accused Icke of being antisemitic and a Holocaust denier.

Icke was born in Leicester General Hospital to Beric Vaughan Icke and Barbara J. Icke. In March 1991, Icke resigned from the Green Party during a party conference.