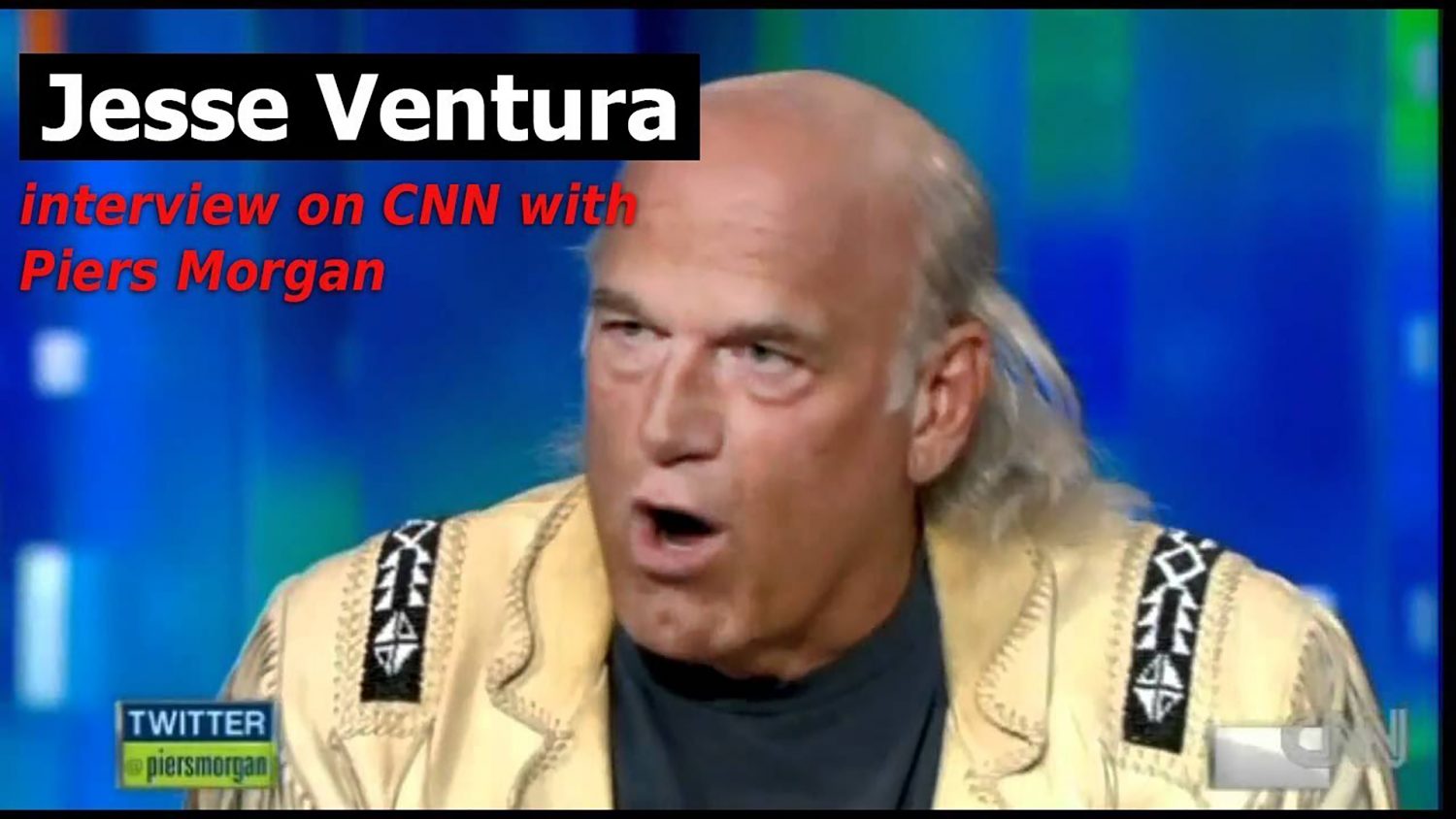 Jesse Ventura is an American media personality, actor, author, former politician and retired professional wrestler, who served as the 38th Governor of Minnesota from 1999 to 2003. He was the first and only member of the Reform Party to win a major government position, but later joined the Independence Party of Minnesota, and then joined the Green Party of the United States.

Web 7
828
David Adkins, better known by his stage name Sinbad, is an American stand-up comedian and actor. He became known in the 1990s from b...