Home MUSIC Rage Against The Machine – Killing In The Name (Live) 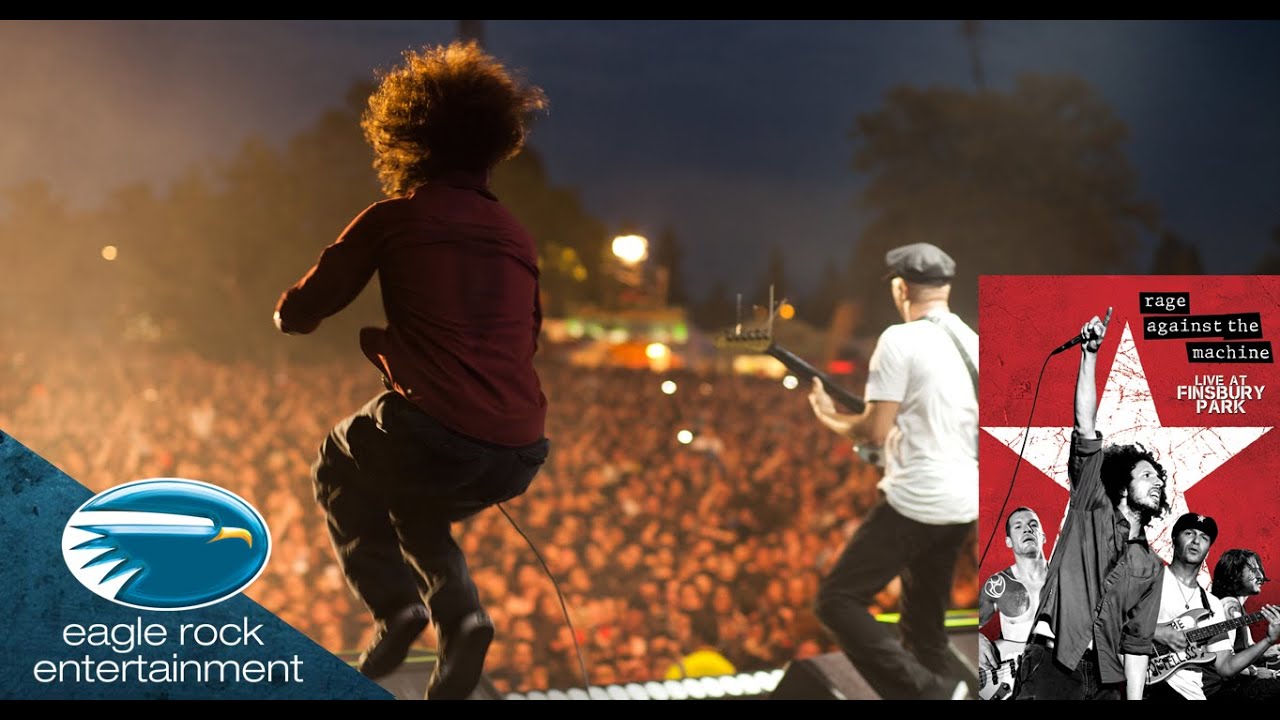 Web 7
0
1.1K
299
0
Rage Against the Machine is an American rock band from Los Angeles, California. Formed in 1991, the group consists of vocalist Zack de la Rocha, bassist and backing vocalist Tim Commerford, guitarist Tom Morello, and drummer Brad Wilk. Rage Against the Machine is well known for the members’ revolutionary political views, which are expressed in many of the band’s songs. As of 2010, they had sold over 16 million records worldwide.
I Like ThisUnlike 43
I Dislike ThisUn-Dislike 0
Tags Rage Against The Machine
Previous Video