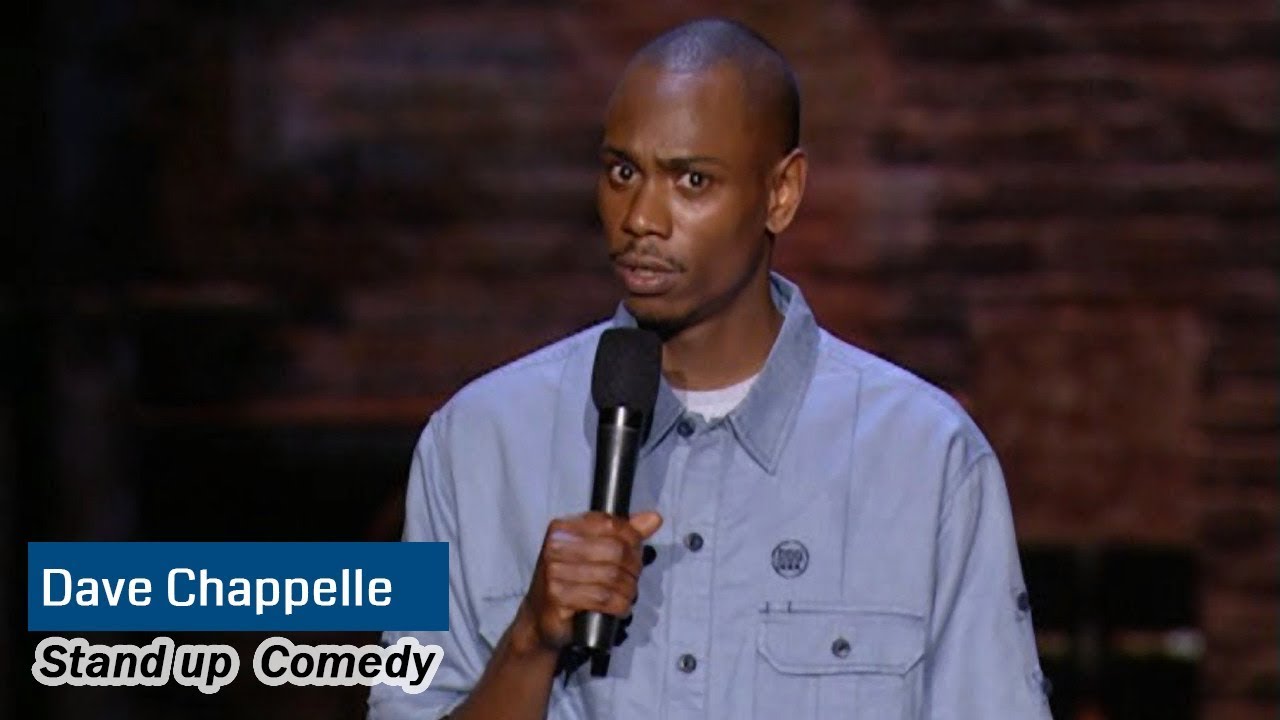 Dave Chappelle is an American stand-up comedian, actor, writer, and producer. After beginning his film career in 1993 as Ahchoo in Mel Brooks’ Robin Hood: Men in Tights, he landed supporting roles in box office hits including The Nutty Professor, Con Air, You’ve Got Mail, Blue Streak and Undercover Brother. His first lead role was in the 1998 comedy film Half Baked, which he co-wrote with Neal Brennan. Chappelle also starred in the ABC TV series Buddies. His comedy focuses on racism, relationship problems, social problems, politics, current events, and pop culture.