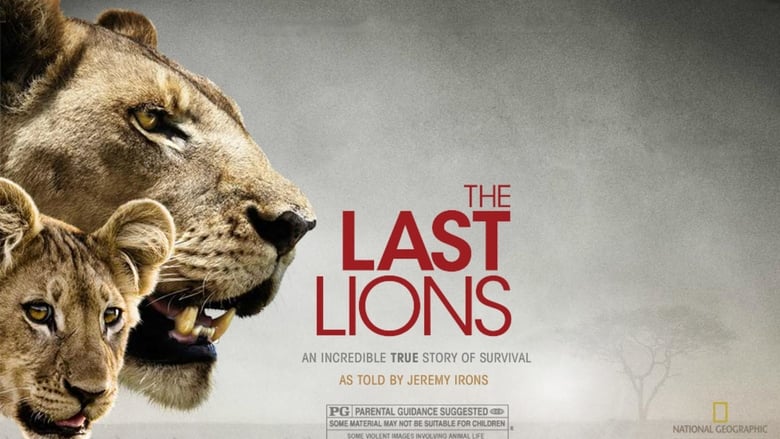 It is easy to presume that there would never be a shortage of lions. An animal that is at the top of the food chain is not expected to run out of menu items. The shocking reality is that there are around 20,000 lions in Africa, down from around half-a-million fifty years ago. One cannot help but wonder where the lions are going.

The answer is disturbing, riveting, and heart-rending, and it’s fully explored and developed in this documentary that tells the story of a mother lion and her cubs and the threats that she faces. What she faces, all lions face.

Poachers are the principal offenders, but there are also environmental factors. Rather than just throwing out facts and statistics, This makes the case for protecting not just lions, but all endangered big cats. Like honeybees, if the lion’s place in the ecosystem is compromised, the collapse of the natural world and the food chain will be devastating to humans and animals alike.

The lion (Panthera leo) is a large cat of the genus Panthera native to Africa and India. It has a muscular, deep-chested body, short, rounded head, round ears, and a hairy tuft at the end of its tail.

It is sexually dimorphic; adult male lions are larger than females and have a prominent mane. It is a social species, forming groups called prides. A lion’s pride consists of a few adult males, related females, and cubs. Groups of female lions usually hunt together, preying mostly on large ungulates.