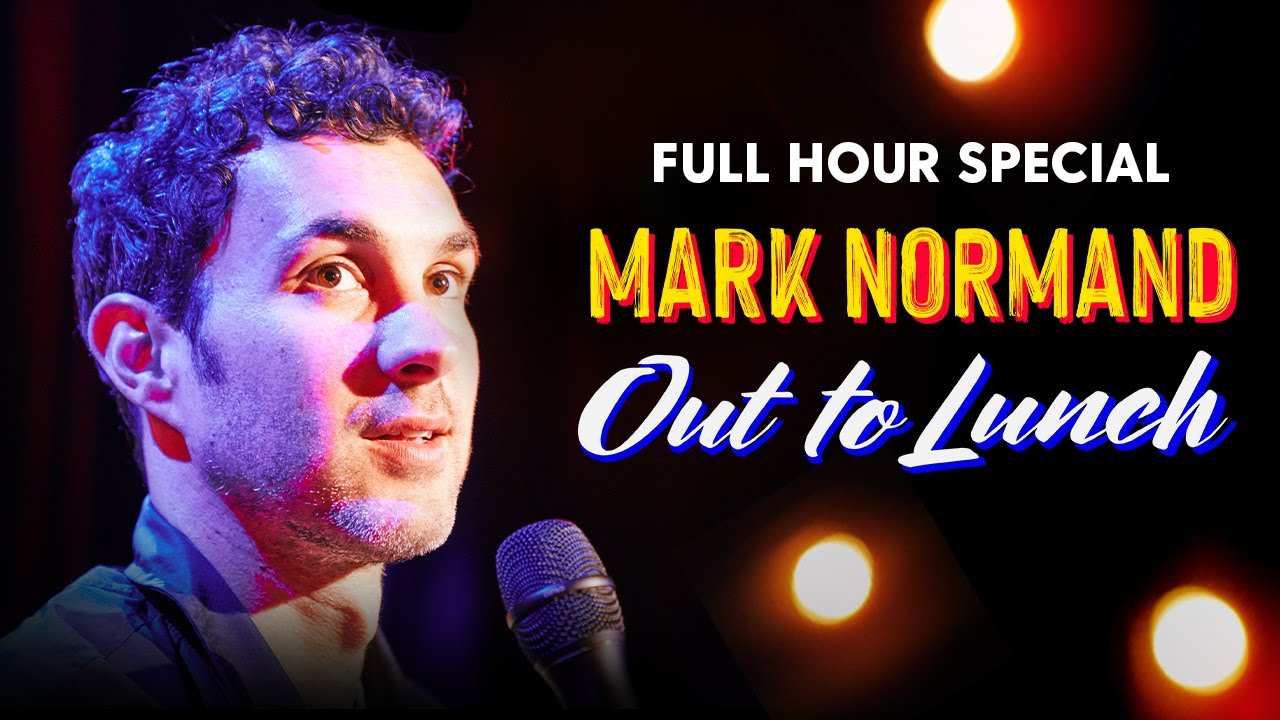 Mark Normand, In Mark’s third comedy hour he covers it all: Drinking, anxiety, gays, naughty words, trans, race & the ladies. I don’t know if he’s right about any of it but he is completely out to lunch. Mark has plenty of other stuff on the YouTubes, feel free to take a deep dive on his kooky content.

Mark Normand (born September 18, 1983) is an American stand-up comedian and actor. He began performing stand-up in his hometown New Orleans in 2006. He has performed across the United States and abroad and has appeared on Conan, The Tonight Show Starring Jimmy Fallon and The Late Show with Stephen Colbert.

Normand has been a co-host of a weekly podcast called Tuesdays with Stories with fellow comedian Joe List since 2013.

Mark Normand was born in New Orleans, where he attended De La Salle High School. Normand attended the University of New Orleans before taking a year off to study at the New York Film Academy, though he eventually dropped out.

He regularly performs at comedy clubs and colleges across the country and has performed at numerous festivals.

He has stated that he is an atheist. His girlfriend is the comedian Mae Planert.