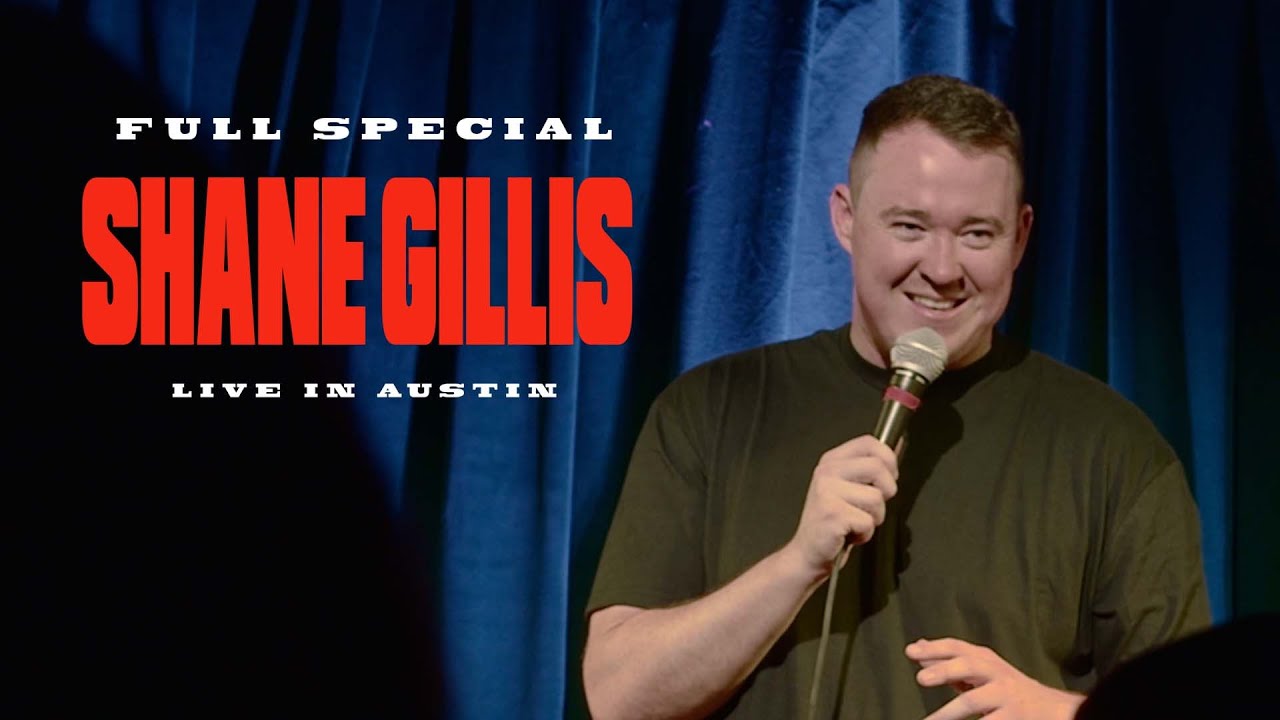 Shane Gillis’ debut special recorded live at The Creek and The Cave in Austin, TX.

Gillis was announced as a new cast member on the classic NBC show Saturday Night Live.

In 2016, Gillis began Matt and Shane’s Secret Podcast with Matt McCusker. In 2017, Gillis became a frequent guest on The Bonfire with Big Jay Oakerson and Dan Soder, increasing his popularity. He also began a weekly show on Compound Media called A Fair One with Tommy Pope.

Gillis made two appearances in 2021 on The Joe Rogan Experience, during his second JRE appearance he made alongside comics Mark Normand and Ari Shaffir.

He is a stand-up comic based out of New York City.