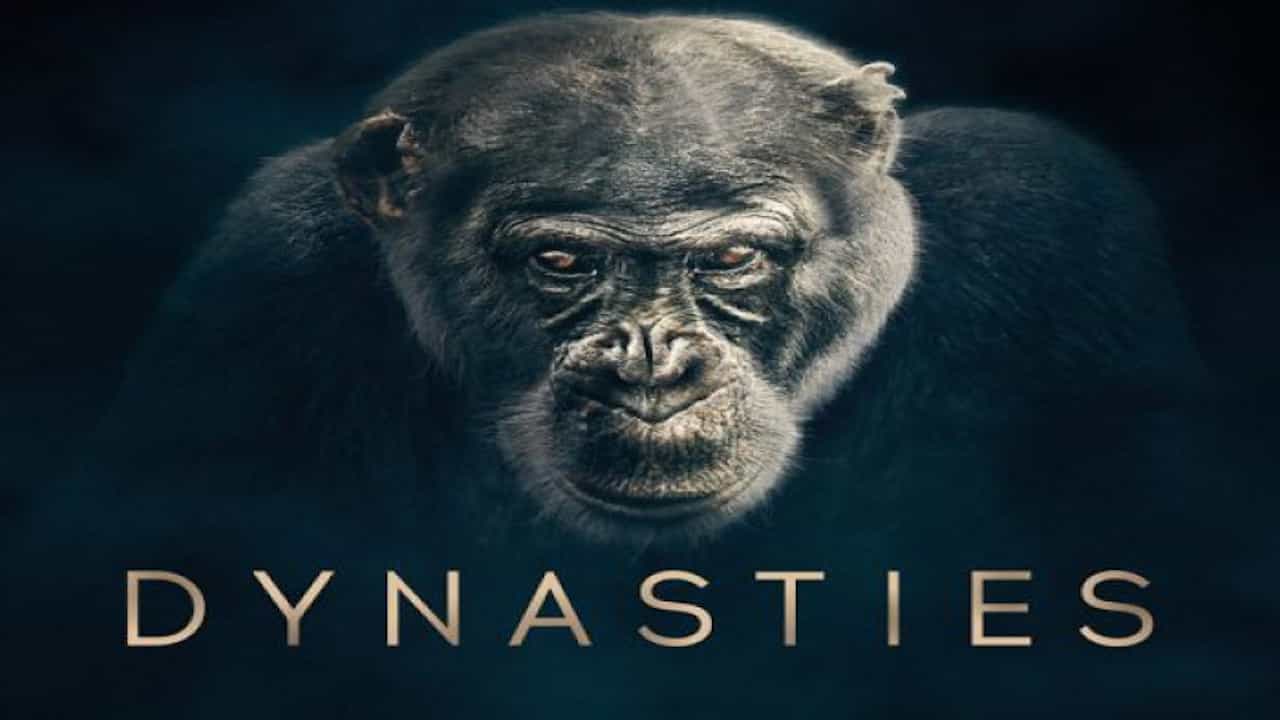 Dynasties is a BBC series narrated by David Attenborough portraying the lives of several groups of endangered animals trying to survive their environment in the face of predators and the forces of nature. Five different species of animals are followed: wolves, tigers, penguins, lions, and chimpanzees. They are used as an example of endangered species attempting to preserve their dynasties as the threat of extinction grows higher.

The series exhibits these different animal species within their environments, ranging from the cold terrain of Antarctica to the dry heat of the Sahara. These remarkable animals show courage in the face of new enemies who threaten their own survival and that of their offspring. Natural predators invade their domain, as well as encroachment by humans into their natural habitats. Additionally, changes in weather, such as droughts, floods, and higher temperatures alter patterns of their behaviour and thus their natural instincts of survival.