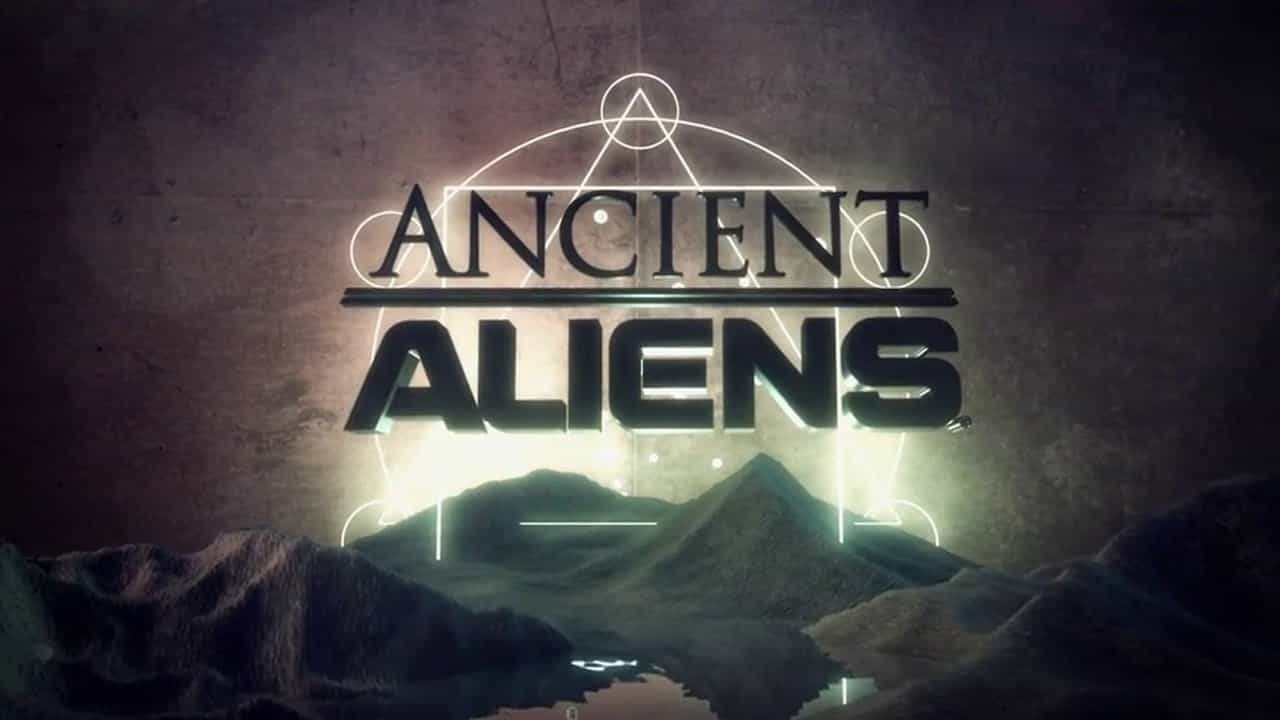 Unacknowledged: An Exposé of the World’s Greatest Secret