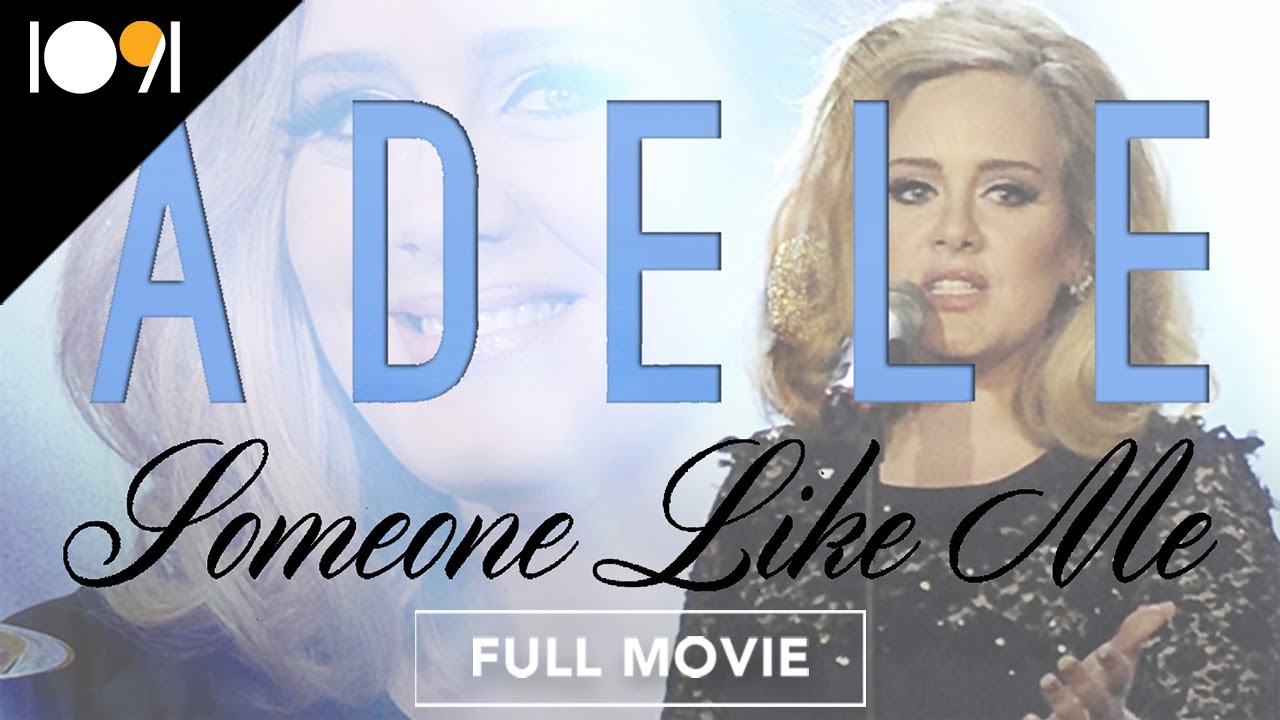 Adele commands such iconic respect from her fans and music contemporaries alike. Adele came from humble beginnings and has gone on to be one of the biggest artists in the world. This program tells her incredible story.

Adele released her debut album 19 in 2008 where it went on to commercial and critical success being certified four times platinum in the UK.

This success was also reflected in the United States where she won several Grammy Awards in 2009. Her second album 21 was released in early 2011 and it also received critical success and surpassed the success of her debut album.

21 earned Adele six Grammy Awards and two Brit Awards in 2012 and it has been certified 14 times platinum in the UK.

Through her own words, video and live performance footage of some of her greatest hits including Rolling in the Deep, Someone Like You, Lovesong, Hometown Glory, Chasing Pavements, Cold Shoulder, and Make You Fell My Love this film takes an intimate look at the life and times of this truly talented superstar.