Home DOCUMENTARY Beyoncé: Beyond the Glam 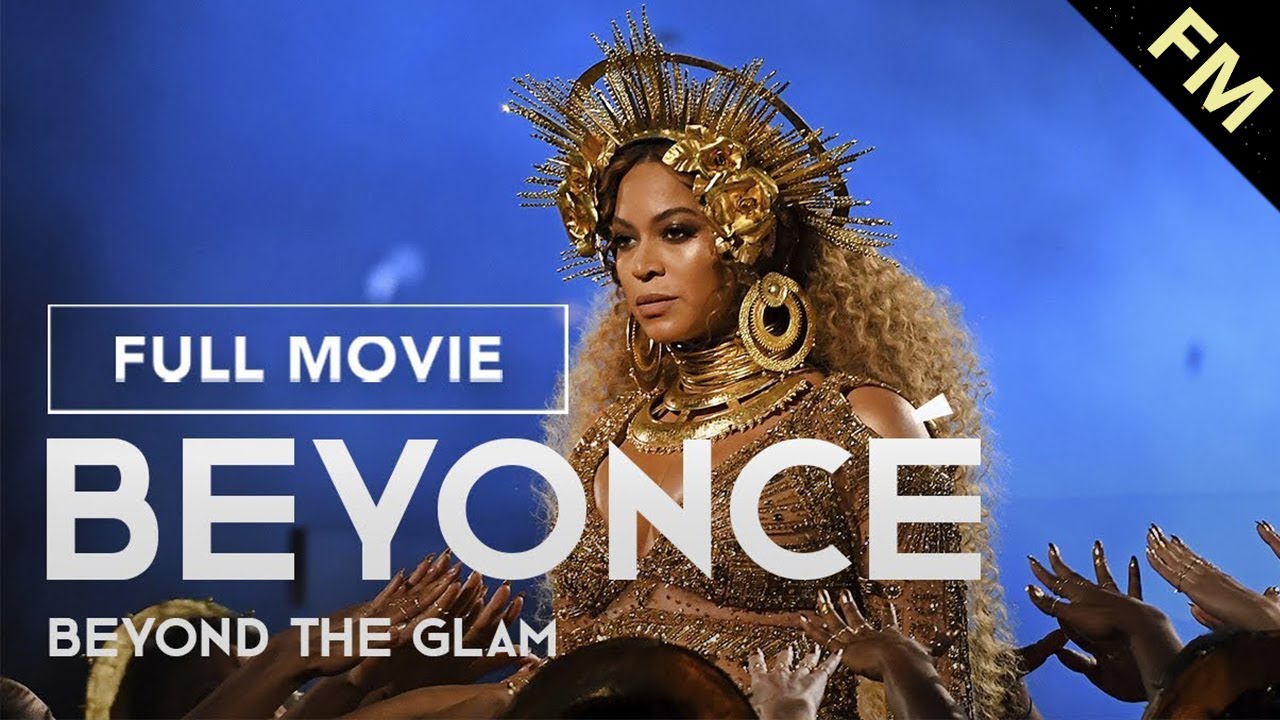 Beyoncé is a true global mega star and is synonymous with talent and success. She is a pop sensation, winning over 16 Grammy Awards, a Hollywood actress and a breakout fashion designer. She is a role model to millions of fans around the world. This program gives a real insight into the fascinating story of Beyoncé Giselle Knowles- Carter’s rise to fame as one of the biggest starts of the 21st century.

We are taken on a journey from her humble beginnings in her home town Houston, Texas, and how she rose to fame as the lead singer in Destiny’s Child, one of the best selling girl groups of all time right through to her global success as a solo artist.

Featuring interviews with Beyoncé and the likes of Kelly Roland this program is full of rare behind the scenes footage bringing you closer to understanding the real Beyoncé. Knowles was listed second in the Forbes list of the 100 most powerful and influential celebrities in the world and first in the list of the most powerful and influential musicians in the world, and Billboard magazine reported she is the most successful female artist of the last decade. This is an incredible look at the life and times of one of today’s most influential and credible artists.

Taylor Swift: From the Heart