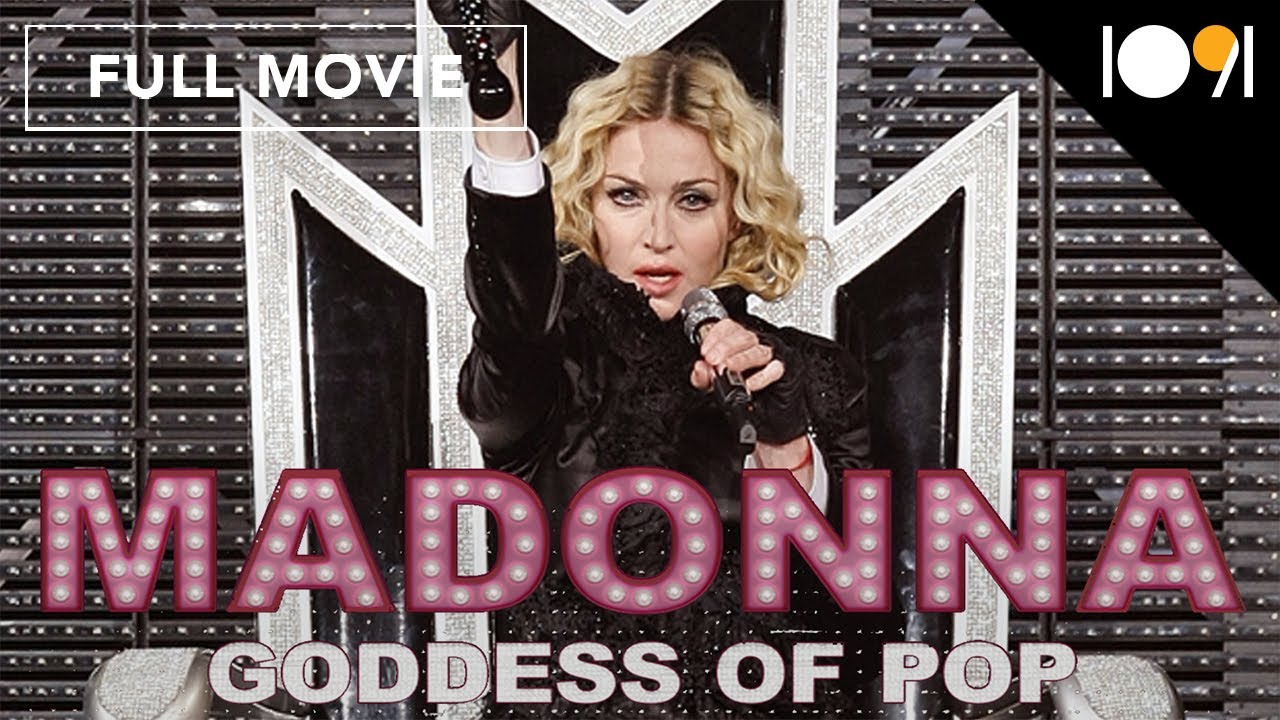 A singer, songwriter, actress, dance and entrepreneur, Madonna has truly become the queen of the music industry. Follow the story of this goddess of pop’s early acclaim with plenty of controversy along the way. Now with a chart topping new album and tours selling out worldwide, Madonna proves that she does remain on top.