Taylor Swift: From the Heart 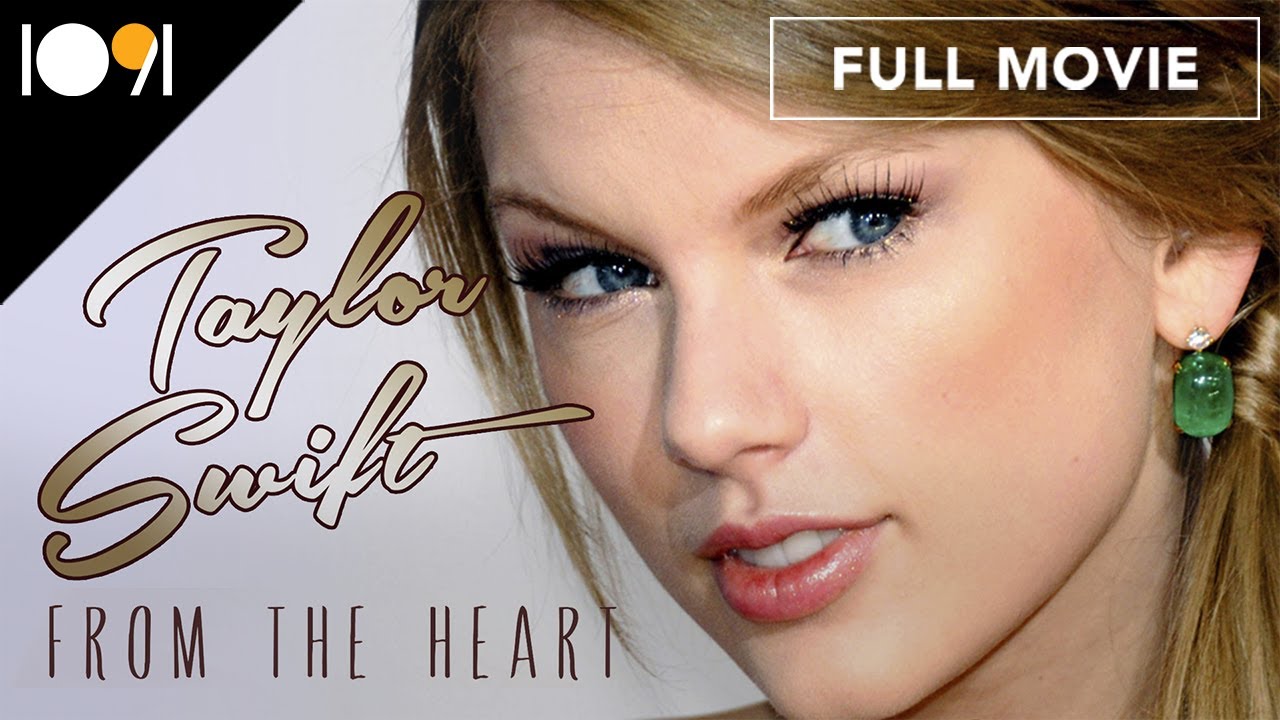 After having released her fourth album “Red” in October 2012, Taylor Alison Swift continues to tear up the charts.

The lead single “We are Never Ever Getting Back Together” became her first song to reach number one on the Billboard Hot 100 chart and her album is undoubtedly set to follow suit.

Characterised as “America’s Sweetheart,” she is known for her narrative lyrics about her experiences as a young woman and her personal relationships.

To date she has received six Grammy Awards, seven Country Music Association Awards, amongst many others.

She has sold over 22 million albums worldwide and has been identified as one of the top earning music artists under the age of 30 between 2011 and 2012. In this film we learn how Swift emerged from a Christmas Tree farm in Pennsylvania to become one of America’s biggest Country and Pop music artists. A must see for any Taylor Swift fan!