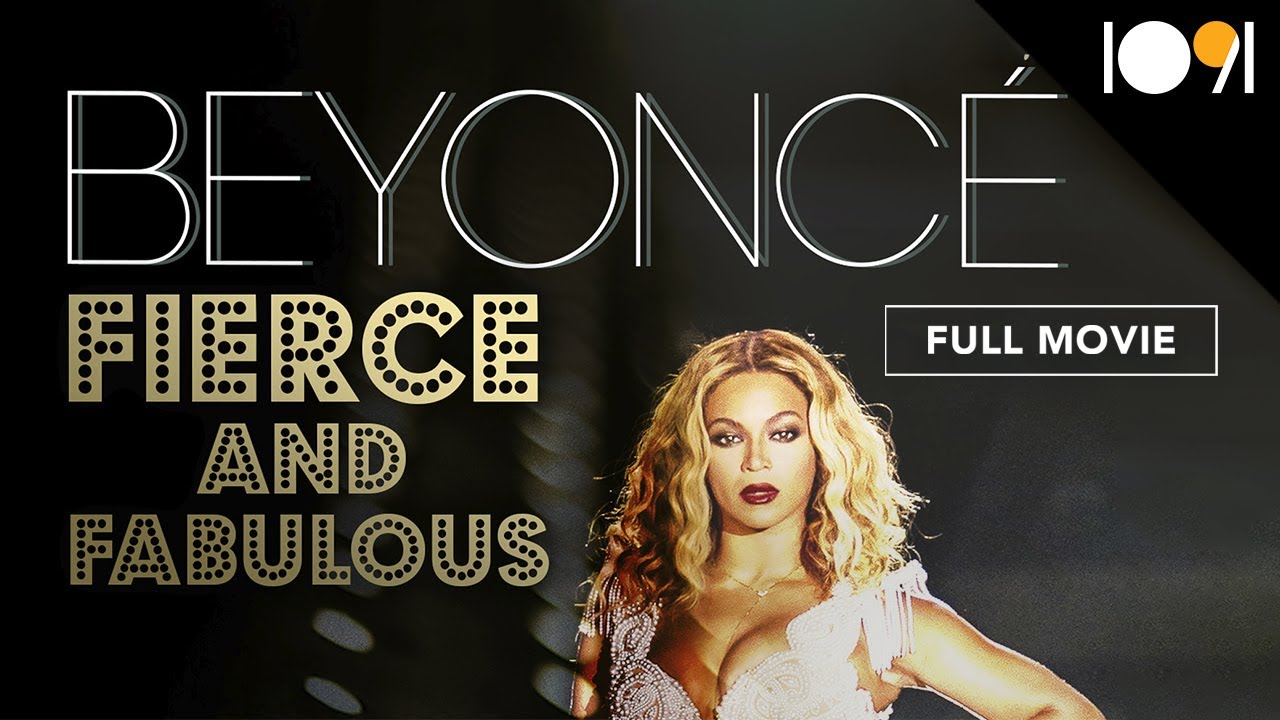 The multi-platinum award winning recording artist has recently released her latest studio album, self titled Beyonce. Beyonce first captured the public’s eye when she was the lead singer in Destiny’s child. Following the dissolution of the band, Beyonce went on to become a solo artist, actress, and businesswoman. Her success to date is estimated at an astounding $350 million. Despite having got married to fellow artist Jay- Z and had becoming a mother to daughter Blue Ivy Carter, Beyonce has continued to top the headlines. She is a true global megastar, here is her inside story.

The Story of the Rolling Stones