Home DOCUMENTARY H.G. Wells and the War of the Worlds: A Documentary 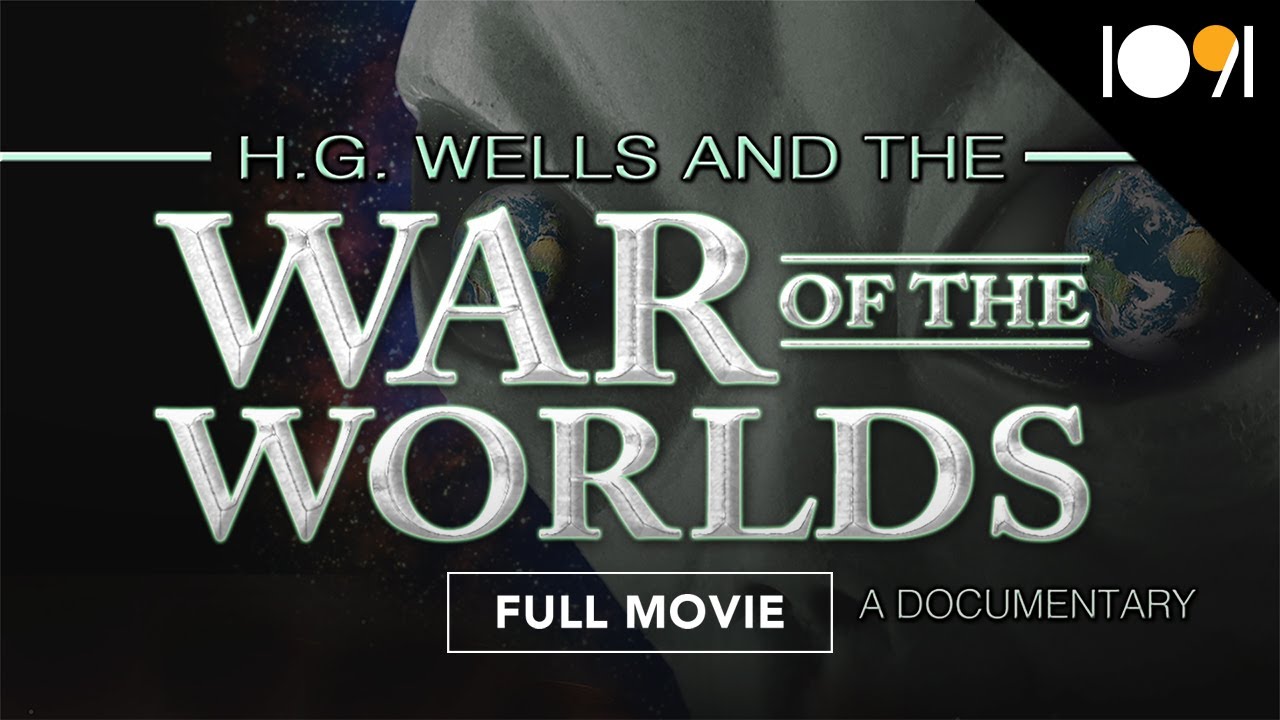 With this exciting program, explore the motivations, the societal pressures, and the inspirations behind some of Wells’ most popular works, including “The War of the Worlds.” Learn more about the man whose political and sexual views were just as every bit revolutionary as his fiction.

When H.G. Wells began his literary career he both shocked and thrilled the world by exposing the flaws and hypocrisy of Victorian society with his futuristic thinking and alternate views. “The Time Machine” was his first major work, a tale that modern readers would consign to the genre of Science Fiction, and it was a phenomenal success. Rapidly followed by “The Island of Dr. Moreau”, “The Invisible Man”, and his most popular work of all—“The War of the Worlds” —H.G. Wells opened a door into the future that took his readers on a unique adventure far away from the social constraints of 19th Century England.

This program offers a remarkable insight into the life and work of H.G. Wells, as the man himself proves to be as fascinating as his far-reaching imagination. It will also give the viewer plenty of opportunities to experience “The War of the Worlds” and explore the impact this truly exceptional piece of writing has made on every new generation to turn its pages.