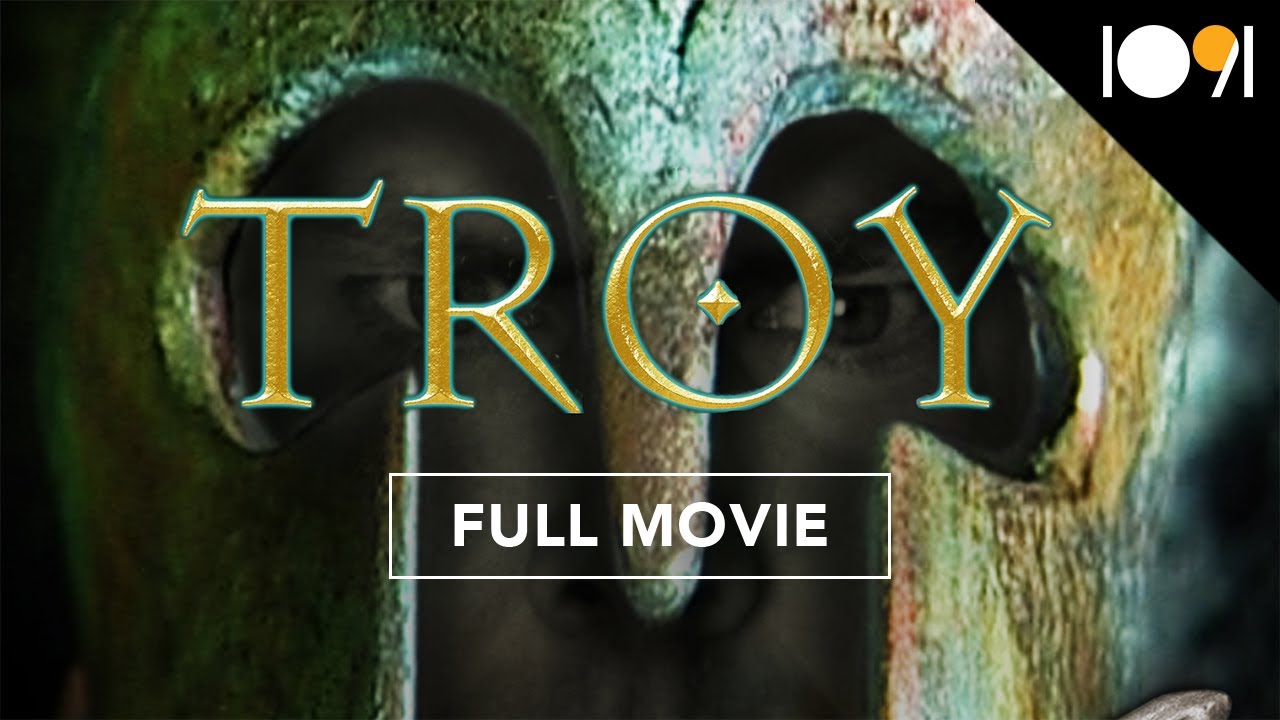 Legendary heroes, a beautiful woman, impassioned lovers, a vengeful husband, and a war that will ultimately destroy an entire civilization–such is the legend of Troy. Come with us on a fascinating journey of discovery as we uncover the truth and magic behind the myth.

When Paris, the Prince of Troy, led by insatiable lust, snatches the beautiful Helen away from her husband, King Menelaus, the stage is set for the most tumultuous battle of all time—a battle for love, honor, and glory—a battle known as the Trojan War.

Lasting for over ten years, the Trojan War greatly influenced the culture of Western civilization, inspiring the works of Homer; giving us great heroes like Hector, Paris, and the mighty Achilles; and fascinating us with tales of wooden horses and a face that launched a thousand ships. Join the search for the real story of Troy, and take an unforgettable journey that will not only reveal the magic of Troy, but also bring life to an epic era long past, but never forgotten.

Laurel and Hardy: Hats Off