Home DOCUMENTARY William Shakespeare: The Life and Times Of 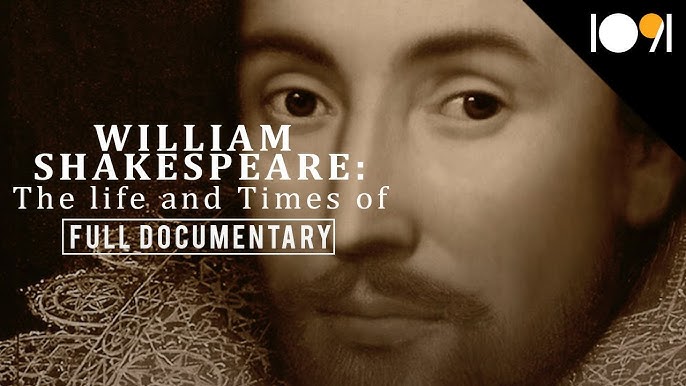 There’s no name better known in the world of Literature than William Shakespeare, and whatever your feelings about such dramatic offerings as “Romeo and Juliet”, “Twelfth Night”, “King Lear”, “Othello”, “Hamlet”, “Julius Caesar”, “Taming of the Shrew” or “Macbeth”, Shakespeare is impossible to ignore.

Thousands of books have been written about Shakespeare and even though he lived over four hundred years ago, biographers and literary critics are still inspired to wax lyrical upon the subject in the 21st Century.

What’s more there are as few facts as ever to go on, and by the very nature of history, it’s unlikely that any new and dramatic evidence regarding the life and times of William Shakespeare will be revealed. So what exactly is it that makes Shakespeare such a fascinating subject for speculation by each new generation to discover him? After all, the image we all recognize of Shakespeare is the perfect picture of Elizabethan respectability and far from being anything out of the ordinary.

However, like all good stories, dig a little deeper and your efforts will be rewarded. Shakespeare’s meteoric rise from the humblest of beginnings to worldwide fame tells a tale of tenacity that is inspirational to this day and as we follow in the Great Bard of Avon’s footsteps, where there’s a will, when you’re talking about William Shakespeare, there’s most definitely a way.