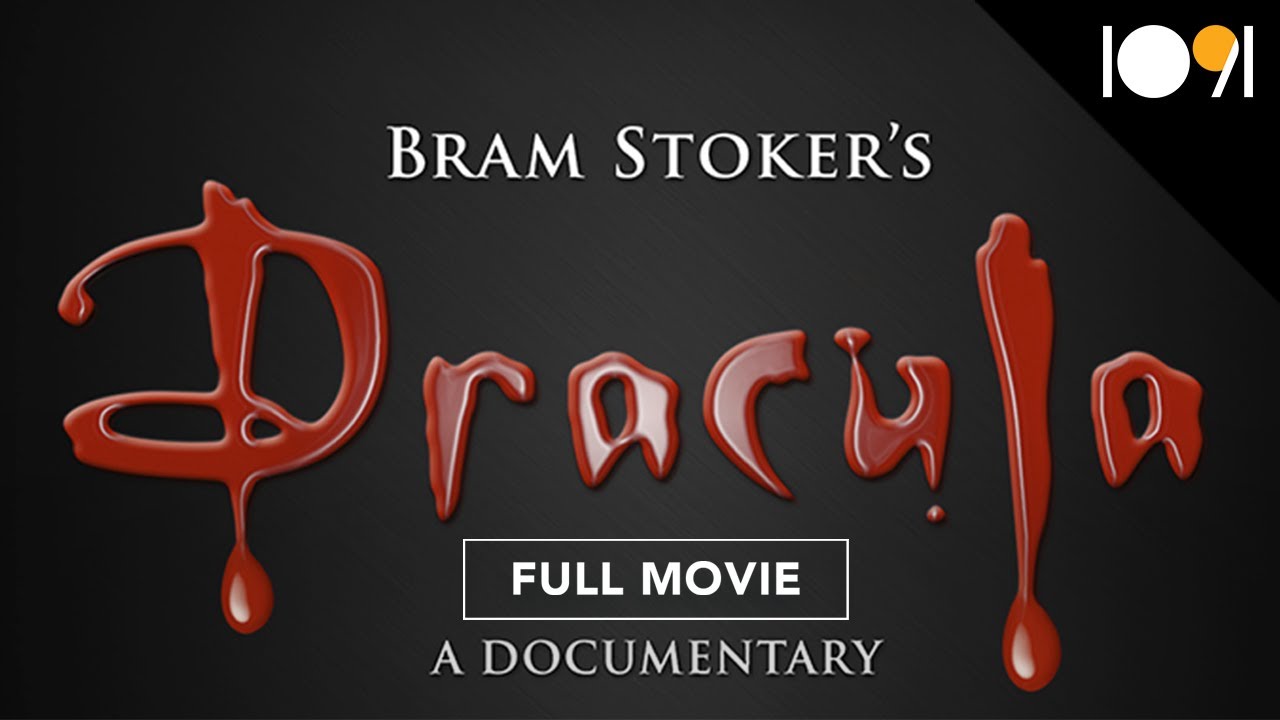 When Bram Stoker first published his novel “Dracula” at the end of the 19th Century, few could have predicted the impact his literary vision would generate, especially the critics, who were far from receptive to his work.

However, the readers of the day took Dracula to their hearts and delighted in the horror of the novel. And of course as the Hollywood movie industry developed, “Dracula” proved a perfect candidate for the silver screen.

“Dracula” has become a classic icon of the horror industry, complete with swirling black cape and dripping fangs – thrilling and terrifying readers and moviegoers for more than a century, and all indications are that Dracula will continue to do so for all eternity. But how did this nightmare character ever materialize in the first place and who was responsible for releasing this voracious vampire into the waking dreams of the public at large? Find the answers to these questions and many more in a film that will take you on an exhilarating journey of discovery.