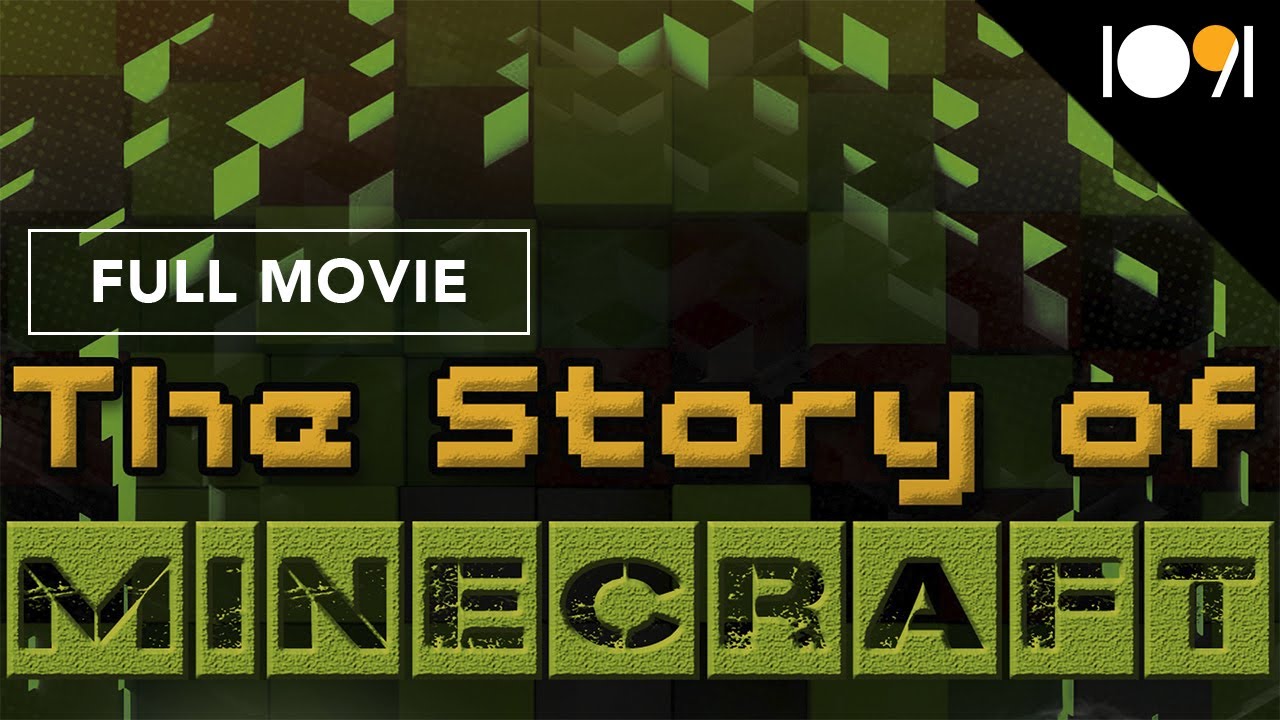 Since its development in 2009, Minecraft has taken the digital world by storm. It’s now played by millions of people on a global scale. Its impact on the gaming community is unrivalled, so much so that Microsoft purchased Minecraft for an eye watering $2.5 billion.

With new game modes being developed, there is every chance Minecraft will be the worlds No. 1 game for many years to come.

With exclusive interviews from YouTube celebrities such as The Diamond Minecart and Ali A, as well as industry experts, this documentary takes an in depth look at how one game took over the gaming world. Get lost in a digital universe, follow the story of Minecraft.