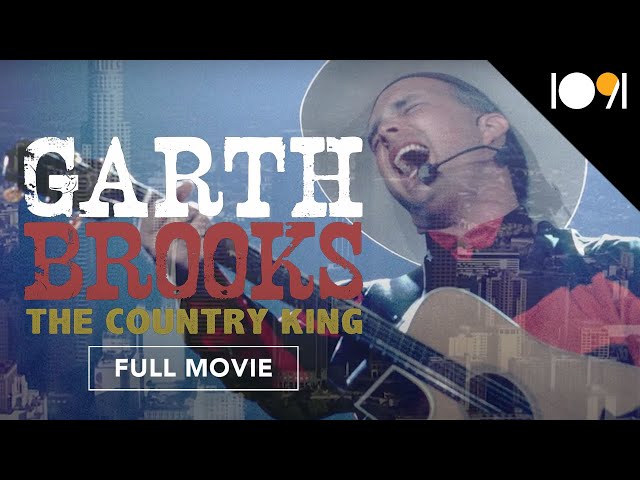 On October 21st, 2012, Garth Brooks was inducted into the Country Music Hall of Fame. It was recognition of an amazing career that has spanned over 25 years.

Brooks broke records for both sales and concert attendance throughout the 1990’s, and his integration of rock elements into his recordings and live performances earned him immense popularity.

Troyal Garth Brooks was born on February 7, 1962, in Tulsa, Oklahoma. He was the youngest child of Troyal Raymond Brooks Jr. (1931–2010), a draftsman for an oil company, and Colleen McElroy Carroll (1929–1999), a 1950s-era country singer of Irish ancestry who recorded on the Capitol Records label and appeared on Ozark Jubilee.

This was the second marriage for each of his parents, giving Brooks four older half-siblings (Jim, Jerry, Mike, and Betsy). The couple had two children together, Kelly and Garth.

At their home in Yukon, Oklahoma, the family hosted weekly talent nights.

As a child, Brooks often sang in casual family settings, but his primary focus was athletics. In high school, he played football and baseball and ran track and field.

He received a track scholarship to Oklahoma State University in Stillwater, where he competed in the javelin.

His roommate, Ty England, later played guitar in his road band until going solo in 1995.